The END Fund is the only private philanthropic initiative solely dedicated to ending the most common neglected tropical diseases (NTDs). 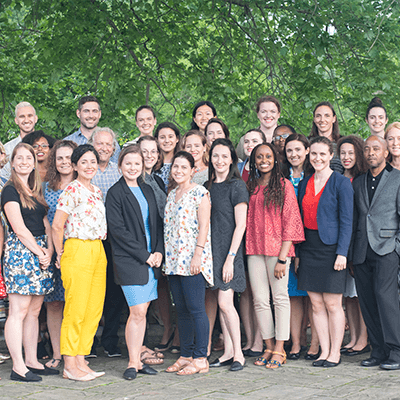 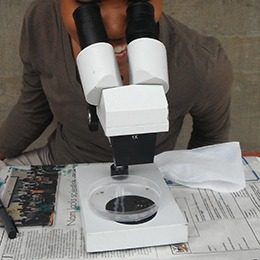 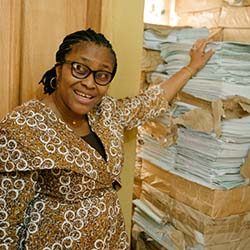 In 2006, the Legatum Foundation, a founding investor of the END Fund, funded NTD programs in Rwanda and Burundi. Over the span of four years, they treated more than eight million people for diseases like intestinal worms, schistosomiasis, and lymphatic filariasis at a small cost. Their intervention demonstrated the feasibility of quickly scaling up NTD programs to a national level. It helped generate the evidence and enthusiasm for creating the END Fund as a philanthropic platform to engage others in ending neglected diseases. We have been fortunate enough to partner with many activist-philanthropists that give more than just funds to this issue in these last five years. Using their time and voice, many are important part of the NTD community and have become long-term advocates for the cause.

The energy, talent, impact, and joy of the diverse community brought together by the END Fund has been, and will continue to be, a key driver of our unique contribution to the global movement to end NTDs.

As a fund, our unique model enables us to act quickly and effectively, with a proven ability to leverage efficiencies of the private sector and foster strong partnerships. We are able to mobilize resources from a diverse range of investors and direct them to partners who can deliver them where they will have the most impact. These strategic investments will help end the most prevalent NTDs by 2030.