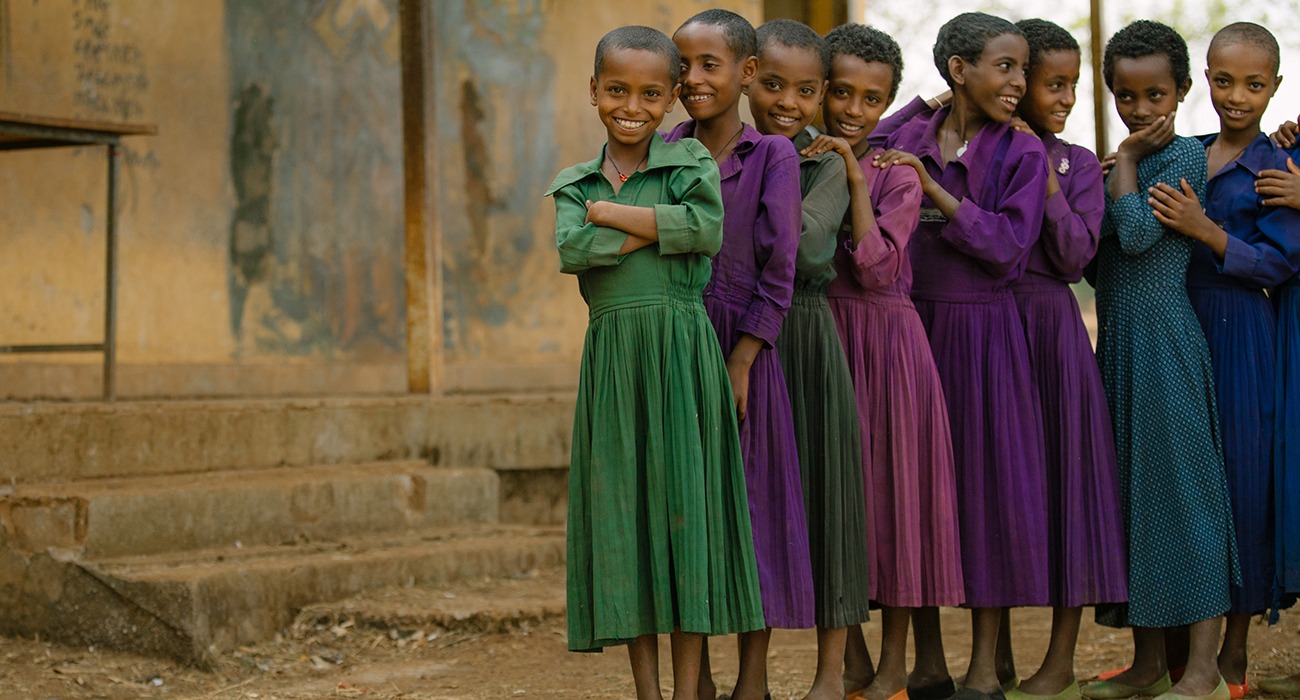 Melese Kitu is a 25-year-old Ethiopian trichiasis surgeon working tirelessly to save rural and impoverished communities from succumbing to the advanced stages of blinding trachoma. He is one of the thousands of people in Ethiopia dedicated to ending neglected tropical diseases (NTDs).

Ethiopia has one of the largest burdens of NTDs in Africa. Intestinal worms, river blindness, trachoma, schistosomiasis, and lymphatic filariasis are all present in large numbers. With a population of roughly 110 million people, more than 77 million of them required treatment for at least one of the diseases in 2018.

These diseases can cause severe pain, long-term disability, as well as malnutrition, cognitive impairment, and stunted growth for children. But perhaps even worse are the socio-economic effects.  Due to long-term illness and disability, children can become unable to attend school and adults can suffer from social isolation, inability to work and provide for their households, and anemia, which significantly increases the risk of maternal mortality.

With much at stake if NTDs are left to affect millions of people, cooperation among every level of the healthcare system — from the highest levels of the Federal Ministry of Health (FMoH) to the local community health workers in small villages — is crucial to achieve meaningful success. The FMoH has led the fight against NTDs by committing NTD programs in the country’s national health planning.

For Melese, there is nothing more fulfilling than using his skills and knowledge as a surgeon to improve the lives of the poor, who suffer the most from NTDs. He fondly remembers a patient who, due to the excruciating pain she endured on a daily basis from advanced trachoma, didn’t believe she would ever be healed. A month after the surgery, the patient was fully healed and overjoyed. She secretly delivered gifts of honey and maize to his office to show her gratitude. 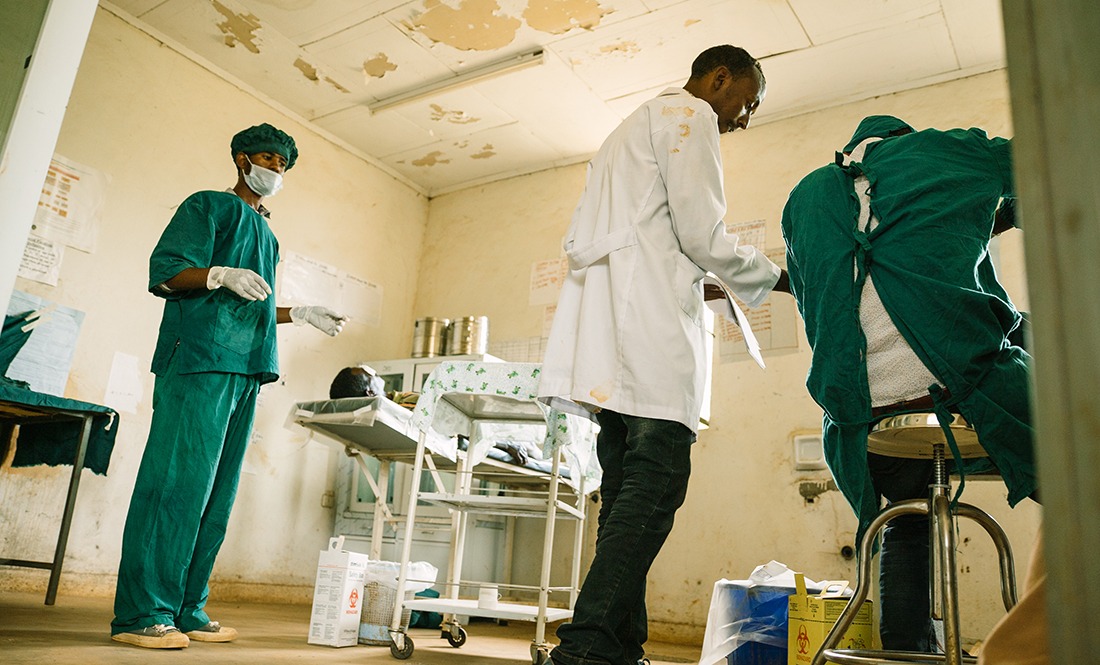 There is now enough medication in Ethiopia to control and eliminate all five of the most prevalent NTDs. With support from the END Fund, the FMoH launched an ambitious five-year national deworming program in 2015 that aims to treat 20 million people for schistosomiasis and intestinal worms, Ethiopia’s first-ever country-wide treatment program.

Melese, the FMoH, regional health bureaus and international donors are all playing an important role in hastening the end to these preventable diseases in Ethiopia. The focused partnerships and effective communication is bringing Ethiopia one large step closer to reaching the NTD end goals.