Ninety percent of the VL global burden is found in just seven countries, and four of these are in Eastern Africa (Sudan, South Sudan, Ethiopia and Kenya), two in Southeast Asia (India, Bangladesh), and Brazil. VL investment in East Africa has for many years been a space ripe for improved investment strategy with massive impact potential in terms of lives saved.

People who live in areas endemic for leishmaniasis

of annual cases are reported to WHO

A Boy’s Journey with Kala-azar

“What can I say, I was dead when they brought me here,” Loyele recounts weeks after the experience. He was suffering from visceral leishmaniasis, locally known as Kala-azar, which if left untreated, causes death in 95 percent of people who are infected.

Loyele, 15, is a member of a nomadic community who lives along the border of Uganda and Kenya in a hot and arid region called Turkana. He is responsible for herding his family’s 20 cattle, a typical job for a teenage boy in Turkana, Kenya. However, this job often brings him close to the giant termite mounds that litter the dry area, a breeding ground for the flies that carry visceral leishmaniasis. Humans are infected by the bites of these flies.

Nearly 5 million people in Kenya are at risk of visceral leishmaniasis. Receiving quick diagnosis and treatment is critical to a patient’s survival, but this is especially hard in this remote and insecure region where health facilities may only be reachable after many days on foot. A typical patient at this clinic may come from more than 70kms away, which can take 4 to 5 days to cross, according Sandra Ereng, a nurse at the clinic. Because patients often come to the clinic as a last resort, they tend to be very sick when they arrive.

Loyele photographed on a bed in the health facility.

A contributing factor making it difficult to find and treat people with kala-azar, is that the nomadic communities live on both sides of the borders throughout the year, which means interacting with different health systems. Jimmy Lore, the kala-azar coordinator for the Ministry of Health in Turkana explained, “when people talk of borders most people expect there are international borders, but they are not marked. We don’t have immigration people so it’s a free kind of movement we just, people move in and they move out. Being nomads they are more in search of pastures they cross on their way and come back on their way.”

Loyeles symptoms started with nosebleeds. Days passed and it only got worse- his appetite disappeared and he had a high fever. At first, his family thought that he had malaria, and then when his spleen became enlarged, they thought he was suffering from malnourishment. These common misdiagnoses can delay treatment, sometimes to a deadly result.

“When people become ill, they often turn to traditional medicine. If they have fever, health facilities may assume the patient has malaria,” said Duncan Ochieng, who manages the END Fund’s visceral leishmaniasis program in East Africa. “Only specific health facilities are trained to diagnose and treat visceral leishmaniasis, and they may be very far from where pastoralists are deep in the bush, hunting and herding.” As his health continued to deteriorate, his family decided he needed to go to a health facility, which would require spending hours on a motorcycle.  When he finally reached the clinic on the back of a motorcycle, he was practically unconscious.

The staff at the health facility understood what was happening to Loyele. They have the diagnostic tools to check for VL and regularly treat patients in the area. Luckily, he was diagnosed in time and able to start a 17 day treatment cycle, followed by a week of observation, which requires him to stay overnight at the health facility.

After about a week, his fever slowly subsided and his appetite returned. “The moment I got medication I started feeling better. I feel relieved. The medication has done me good,” he said.

His mother is staying with him at this facility, but when they leave they will need to find their family, who have migrated since Loyele started his treatment. It will take them about five days on foot to get back to the area, according to his estimates. 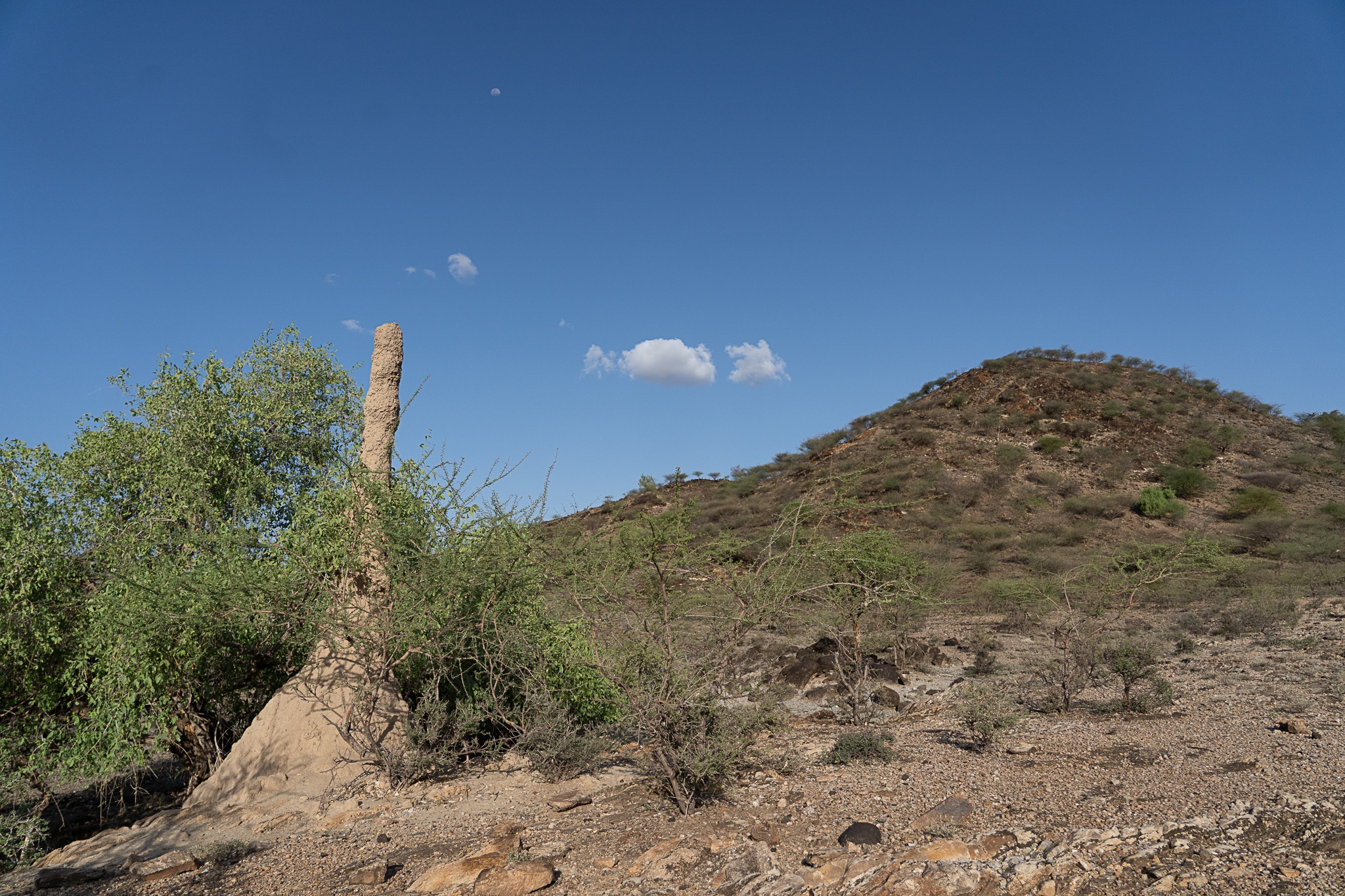 In 2019, the UK Foreign, Commonwealth and Development Office (FCDO) funded Accelerating the Sustainable Control and Elimination of Neglected Tropical Diseases (ASCEND) Project, creating an opportunity to enhance and progress work against in this important NTD in East Africa. Following the sudden withdrawal of funding commitments by FCDO in April 2021, the END Fund with co-funding from ELMA Philanthropies, leveraged its regional experience supporting NTD prevention and control and supported four organizations delivering VL prevention and control across five East African countries under ASCEND.

With support from the END Fund, our partners reduced fatality rates from 95% (when untreated) to less than 2% among people treated for VL, also alleviating debilitating symptoms of sores, weight loss, weakness, fever, enlarged spleen or liver, bleeding, and other infections.